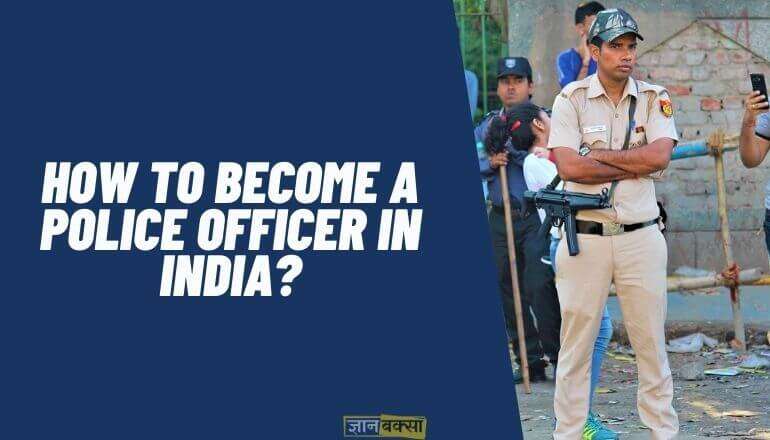 Indian youngsters have been fascinated by these heroic and touche-type jobs where they can imitate the good cop nature. Think before you act and the case of becoming a Police officer is quite similar. There’s no fancy good cop bad cop running shooting taking firm decision depressive style or smoking cigarettes attitude in a real job, most of the youngsters are in that zone. These posts go through a strict routine, highly confidential, and follow the orders working culture. Nobody takes decisions alone when it comes to the police departments of India. SSC CGL marks or UPSC marks are very valuable to define your future.

What is a breakthrough?

CBI is responsible for handling specific cases so you can’t just pick up someone and start questioning. Yes, you can undertake the local police investigation by the orders of your seniors. You can interrogate the suspects of cases but not your way, there’s a lawful procedure and this is monitored by senior officials. Every law and enforcement job is a package of responsibility and limitations, especially in India where politics is integrated into law and enforcement because they use it according to their interest. In that sense, this job can be frustrating too and there’s no escape out. Moral and ethical values are fundamental demands of being in uniform but sadly dismantled by external factors.

Why to get recruited?

Most of the senior police officers are recruited through IPS exams. These officers have authoritative command over district police and some super senior officials have authoritative command over the state police. They direct orders and under laws, they are required to be at crime scenes to inspect, search and convey important information about the case to the media and government. Senior officers have different posts in different investigation departments like CBI and IB. The recruitment process is tough but the posts justify everything and nothing comes easy.

The higher posts you have,  the more authority you have. SPs have the authority to terminate or suspend lower-division district police staff. It won’t be wrong to say that higher police officers have functional powers and all the district staff needs to follow the rules and regulations under senior officers of district and state.

What you want is what you will become. It sets up the tone of your career in law and enforcement. Never hesitate, choose the right thing, know your moral grounds and never compromise with duty. That’s enough to make you a hero when you understand the responsibility and your accountability.

How to find the right job?

Different posts for different groups are recruited through different exams. There’s no single recruiting body. These are autonomous bodies but their operational management is governed by central and state governments. UPSC has been a popular choice to seal the top spot in law and enforcement jobs. UPSC eligibility criteria and requirements are not tough to follow but the qualification process is. Effort is a valuable force when it comes to UPSC. SSC is another central government authorized recruiting body that recruits candidates from all over India like UPSC but for lower posts. That doesn’t mean you can’t make much out of it, great work is praised in the form of promotion.

SSC CPO is a great opportunity for aspiring candidates to join central police under home ministry. It’s so important to follow up the guidelines before and after exams because discipline on paper, mental and physical is an integral part of law and enforcement jobs. Another most talked job between youngsters is CBI and IB. Inspector and assistant level posts are recruited by SSC CGL. SSC CGL eligibility criteria is also easy one to match but in the end it’s your preparation that defines your career as an officer in CBI, IB or Income tax.

The choice is yours but not entirely yours. There’s no need of swagger and I, me, myself attitude in law and enforcement. If you have this attitude and somehow you get selected then you will bring nothing but negativity. No place of greed and emotional decisions or luxurious lifestyle wishes. It’s your duty to defend the law under the limitations of law. 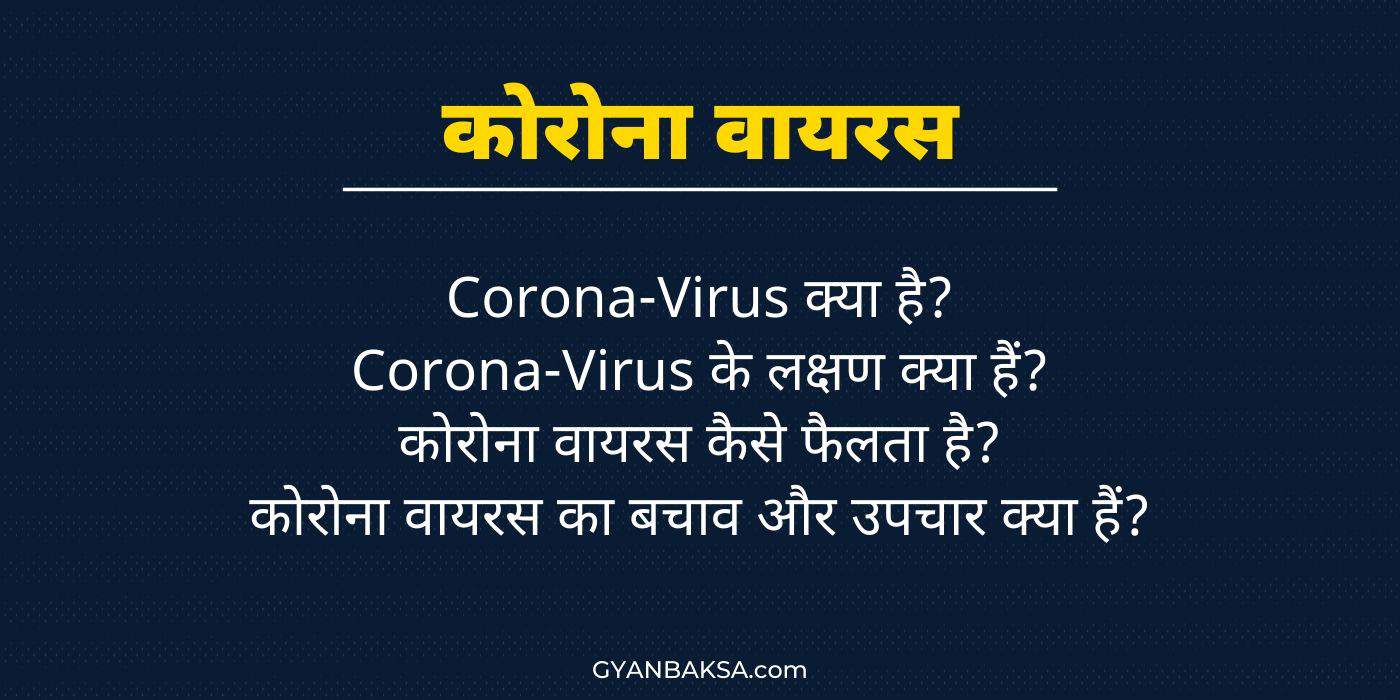 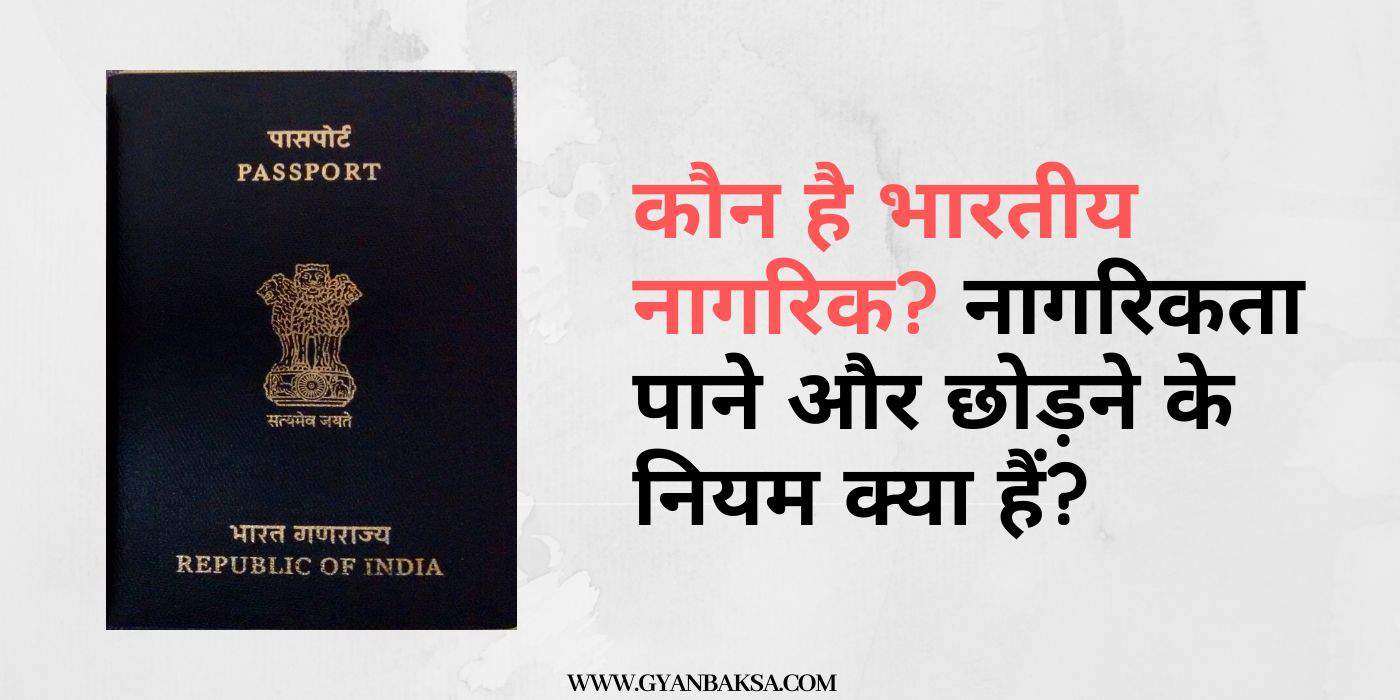