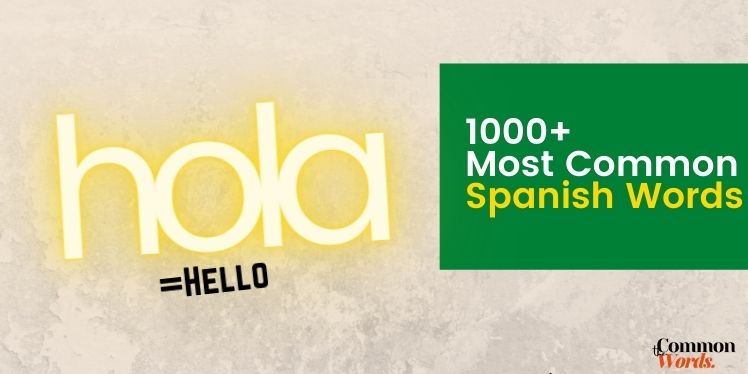 Spanish is a widely used language with approximately 500 Million speakers around the globe mainly spoken in Spain and Latin America. Spanish is also called español and  Castellano in different parts of the world.

Spanish is a part of the Ibero-Romance group of languages and more than 75% of its vocabulary is derived from Latin, Sardinian, Italian and other neighbouring languages. Spanish is the fourth most spoken language in the world after Mandarin, English and Hindi. It is also among six official languages of the United Nations and also an official language of the European Union.

1000 Most Common Spanish Words with their meaning in English

This is the collection of 1000+ Common Spanish words used in daily life. By learning these words you will be able to read, write and understand basic Spanish very easily.

Whenever we have to ask a question it starts with the word like What, Why, When, etc. Let’s learn how to start a question in Spanish.

Let find the answer to the below questions related to the above given 1000 Common Spanish Words.

What is ‘Top’ in Spanish?

cima is the word in Spanish for Top.

How to say ‘How’ in Spanish?

¿Cómo? is the word for ‘How’ in Spanish

What is the word for ‘Success’ in Spanish?

éxito is the word for Success.

How to say Hello in Spanish?

Which Spanish word is used for Travel?

Learning only 100 of the above given Spanish words will make you able to communicate with native Spanish speakers. Practising all 1000+ words will help you to make a solid vocabulary foundation to kick-start your Spanish learning journey.

Common Words in other languages: 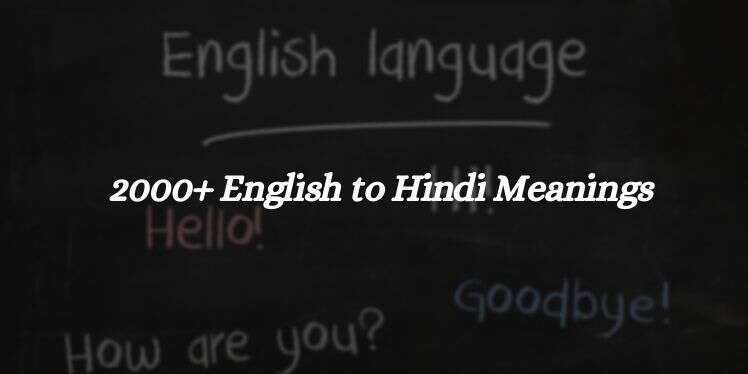 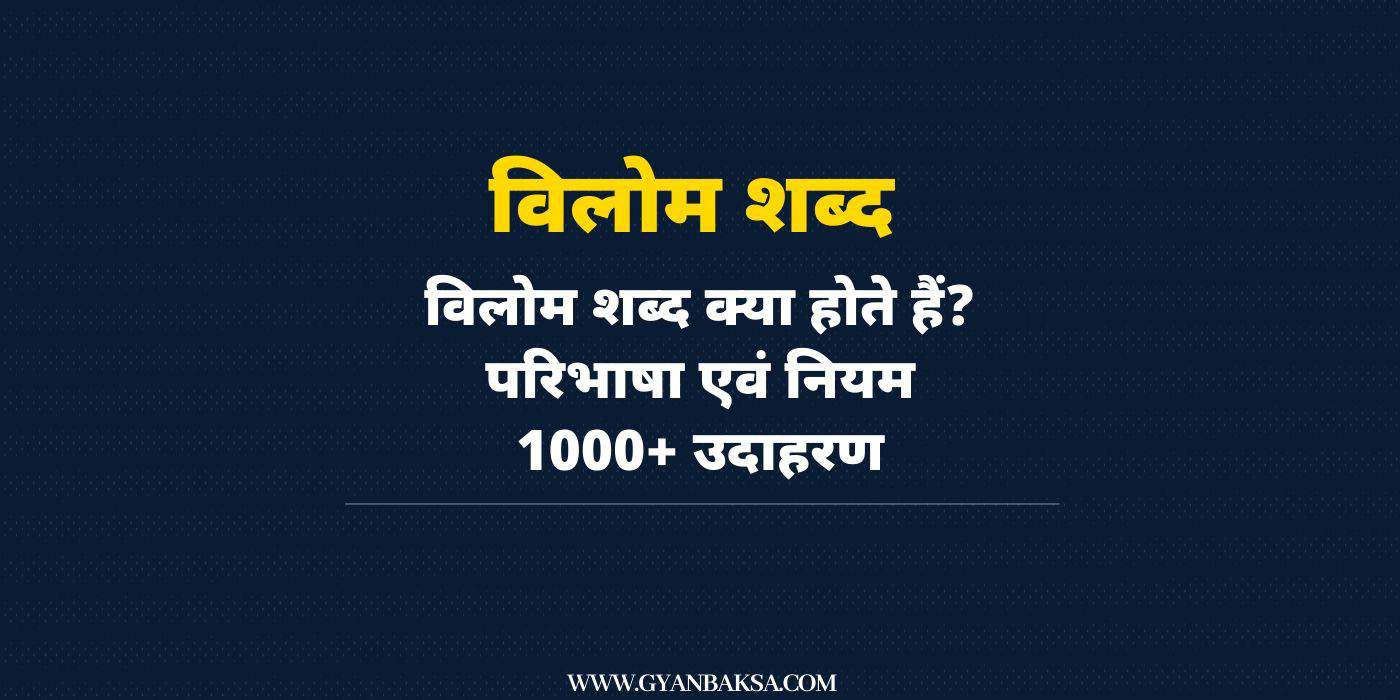 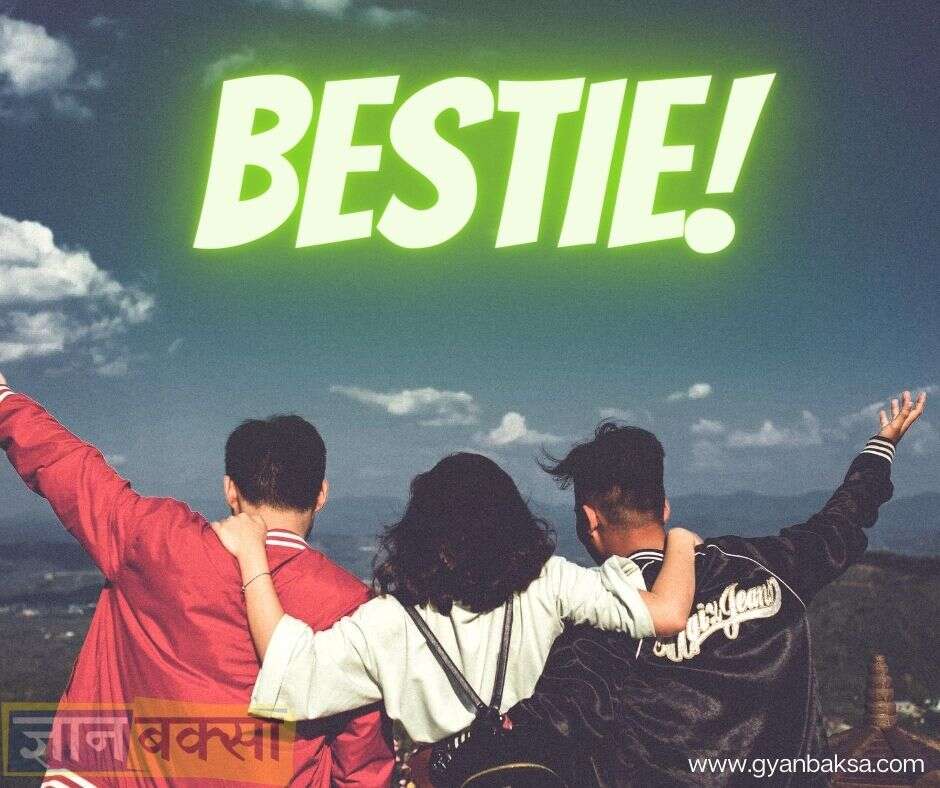