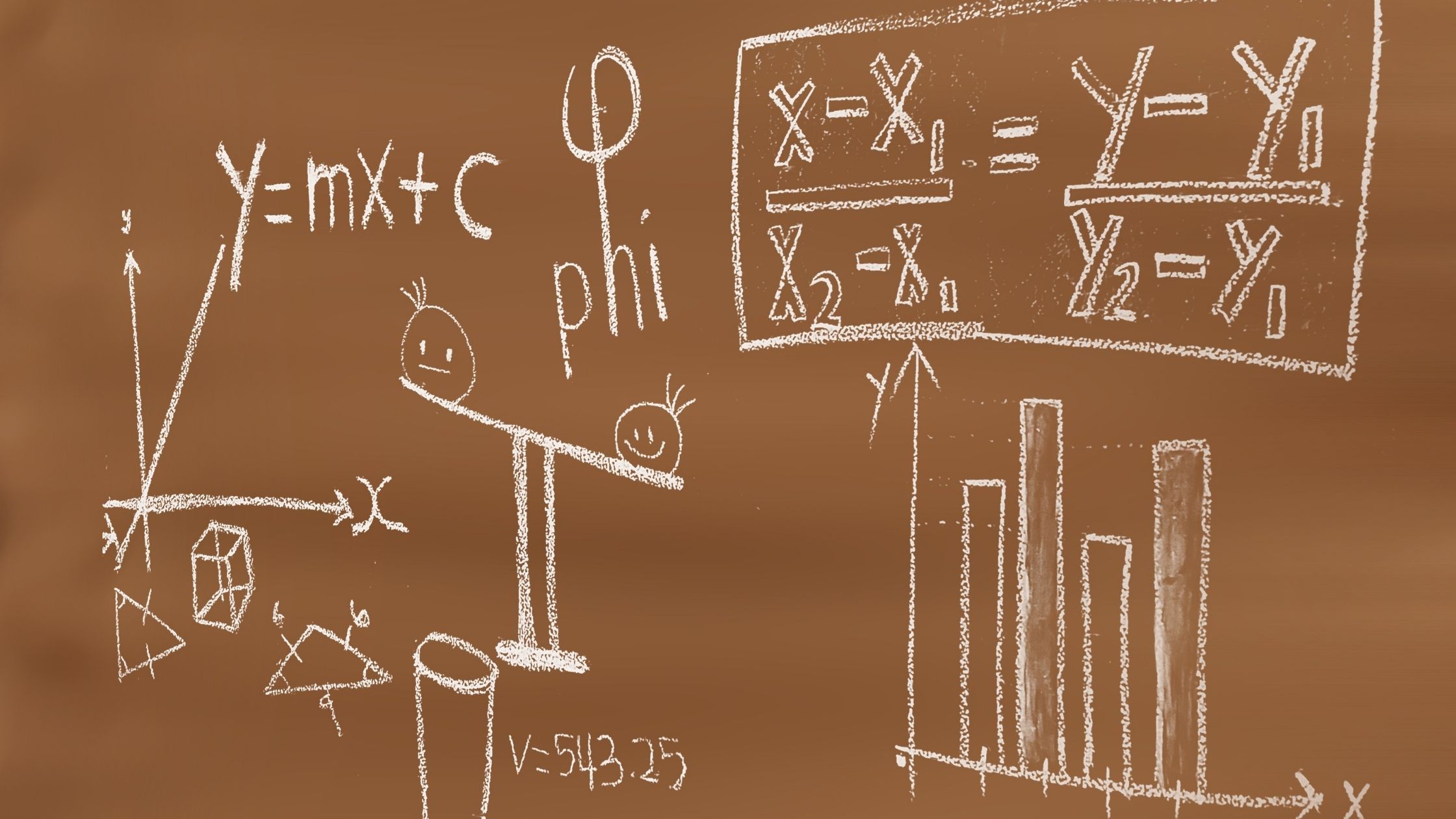 What Is Arithmetic Mean?

Arithmetic Mean (AM) is the mathematical term used to refer to the average value of some data values. To find out the arithmetic mean, all the numbers in a given data set are added and then the sum is divided by the total number of items within the set. The arithmetic mean can be calculated by different methods, according to the volume of data and the distribution of the data. But the simplest and most widely used method is to take the sum of values of all data and then divide that sum by the count of the number of data.

Geometric mean has a variety of uses in statistics and can be applied in many areas to analyze a set of data. It is used in financial calculations for finding average growth rates on investments and is also used in biological studies like cell division. 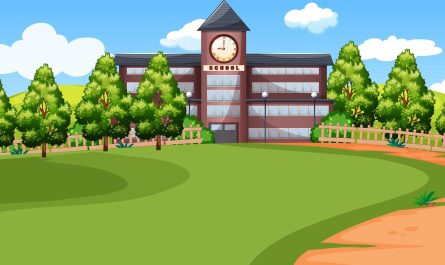 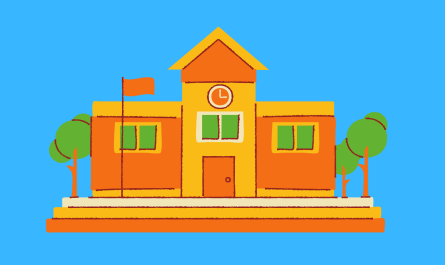 A Must Have Considerations While Choosing a School for Your Child

Tips for New Teachers: How to Get Started on Your Professional Development Journey